Lomas Brown Jr. is an American former college and professional football player who was an offensive tackle in the National Football League (NFL) for 18 seasons in the 1980s, 1990s and early 2000s. Brown played college football for the University of Florida, and received consensus All-American honors. A first-round pick in the 1985 NFL Draft, he played professionally for the Detroit Lions and four other NFL teams. He is currently a color analyst for Lions radio broadcasts on WJR, as well as a commentator and analyst for ESPN and other television and radio networks. 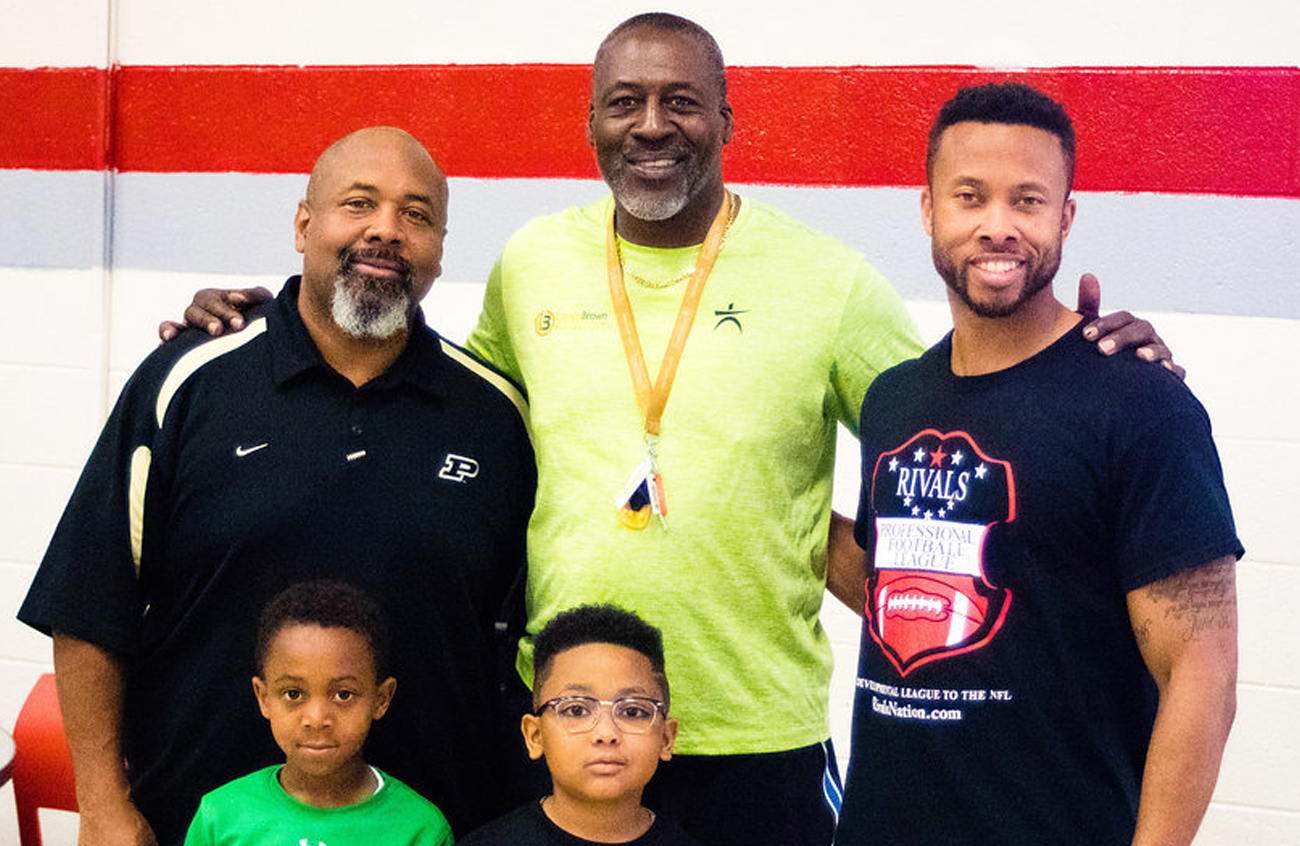 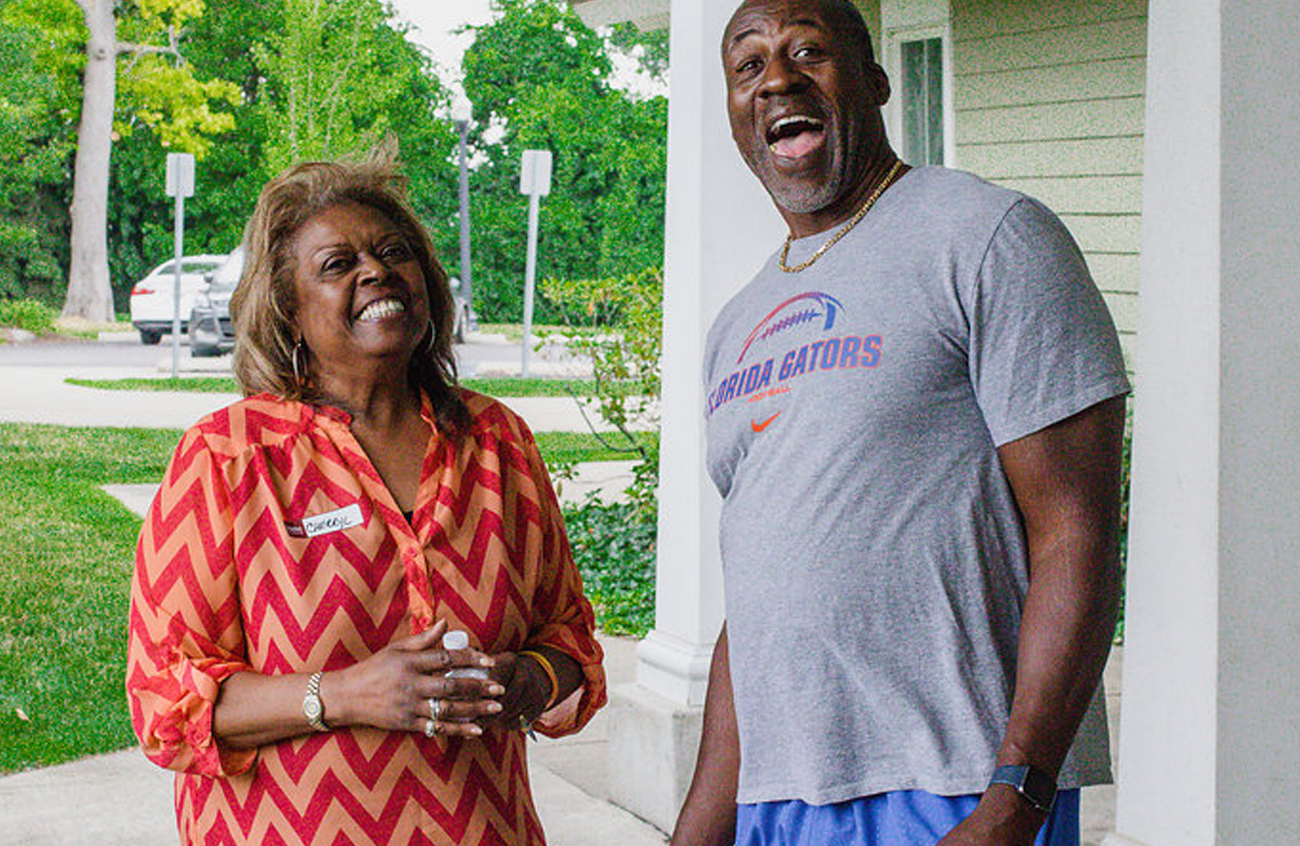 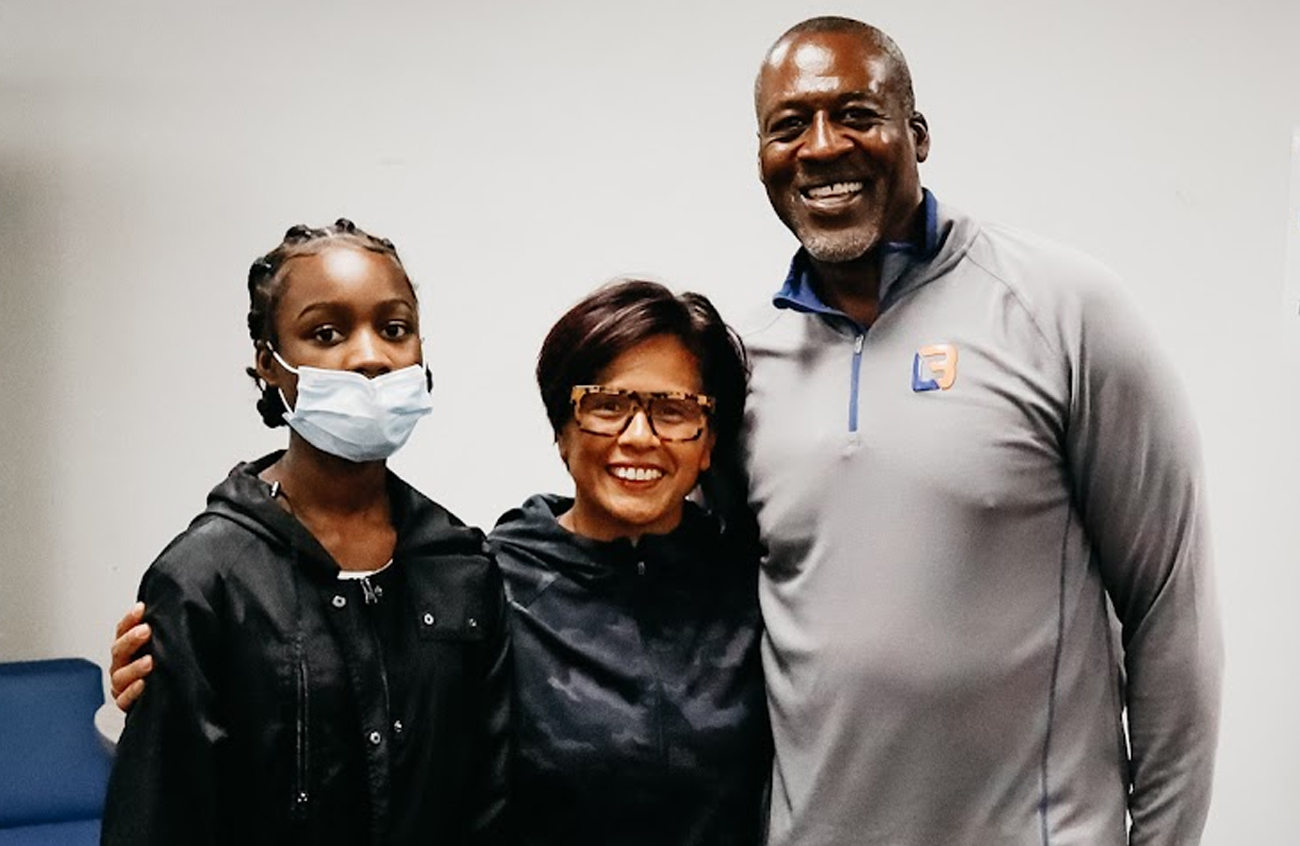